Biosfer Teslab’s R&D activity is continuous, not only in terms of optimisation and development of new challenges for the company, but also in terms of pure research, collaborating with other research groups to participate in scientific publications.

One of the works recently carried out has been published in the journal Circulation, which aims to elucidate the genetic origin of an unexplained combined hypocholesterolemia inherited in 4 generations of a French family.

Atherosclerotic cardiovascular diseases are the leading cause of mortality worldwide and are strongly influenced by circulating low-density lipoprotein (LDL) cholesterol levels. So far, only a few genes related to plasma LDL-cholesterol levels have been identified, and only one gene, ANGPTL3, has been linked to combined hypocholesterolaemia.

Using Next Generation Sequencing, a new rare, dominant variant in the LIPC gene, coding for hepatic lipase, has been identified that co-segregates with the phenotype. 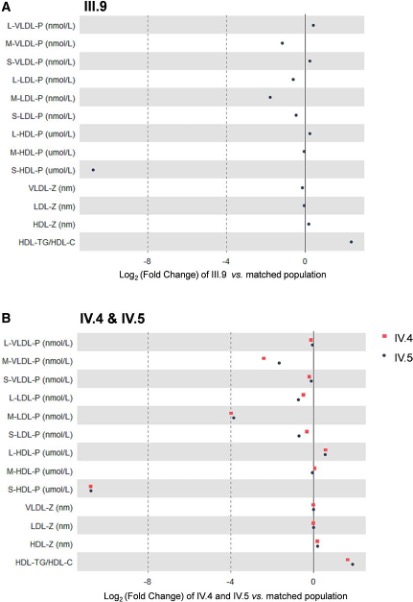 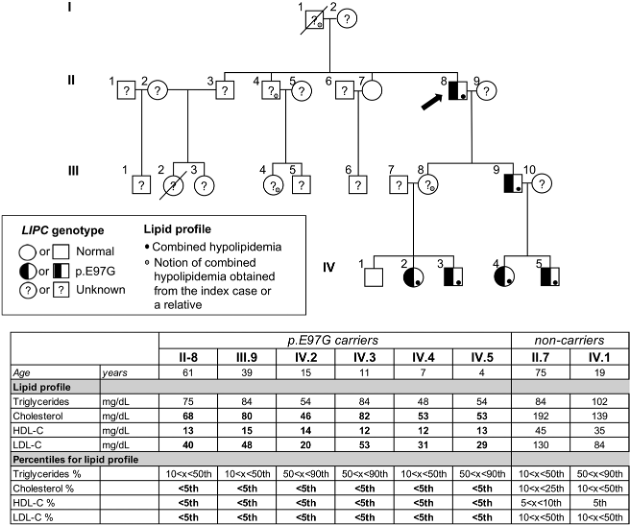 Once identified, the impact of this variant, LIPC-E97G, on circulating lipid and lipoprotein levels in family members and in animal models (apoE*3-Leiden.CETP mice) was characterised using advanced lipoprotein profiling and nuclear magnetic resonance-based lipid family studies.

Family members carrying the LIPC-E97G variant were found to have very low circulating levels of LDL- and HDL-cholesterol, LDL-particle number and phospholipids.  In addition, the lysophospholipid/phospholipid ratio was increased in the plasma of LIPC-E97G carriers, suggesting increased lipolytic activity on phospholipids.

In vitro and in vivo studies confirmed that the LIPC-E97G variant specifically increases the phospholipase activity of hepatic lipase through modification of an evolutionarily conserved motif that determines substrate access to the catalytic site of hepatic lipase. Mice overexpressing human LIPC-E97G recapitulated the combined hypocholesterolemic phenotype of the family and demonstrated that increased phospholipase activity promotes catabolism of triglyceride-rich lipoproteins by different extrahepatic tissues, but not by the liver.