The event was attended by representatives of the Reus City Council, social agents, and members of the centers that form part of the URV Bellissens campus, being also recognised for their contribution to the growth of the university.

In addition, URV graduates who lead companies from Reus, such as our CEO Núria Amigó and Gerard Jara, CEO of the Candor-AGS group, were invited to participate. They also highlighted the quality of training, treatment and accessibility of university teaching staff.

The event was also an opportunity to exalt the value of the URV and its members in local business, as Núria Amigó comments, “the URV seal is creativity, knowledge and, above all, human excellence. We are nurtured by the collaboration of future professionals, who carry out undergraduate, master’s or industrial doctorate internships with us, and our human team has been consolidated with personnel trained at the URV. We have been able to grow because the human network of the University was very well woven”.

Read the full article at this link. 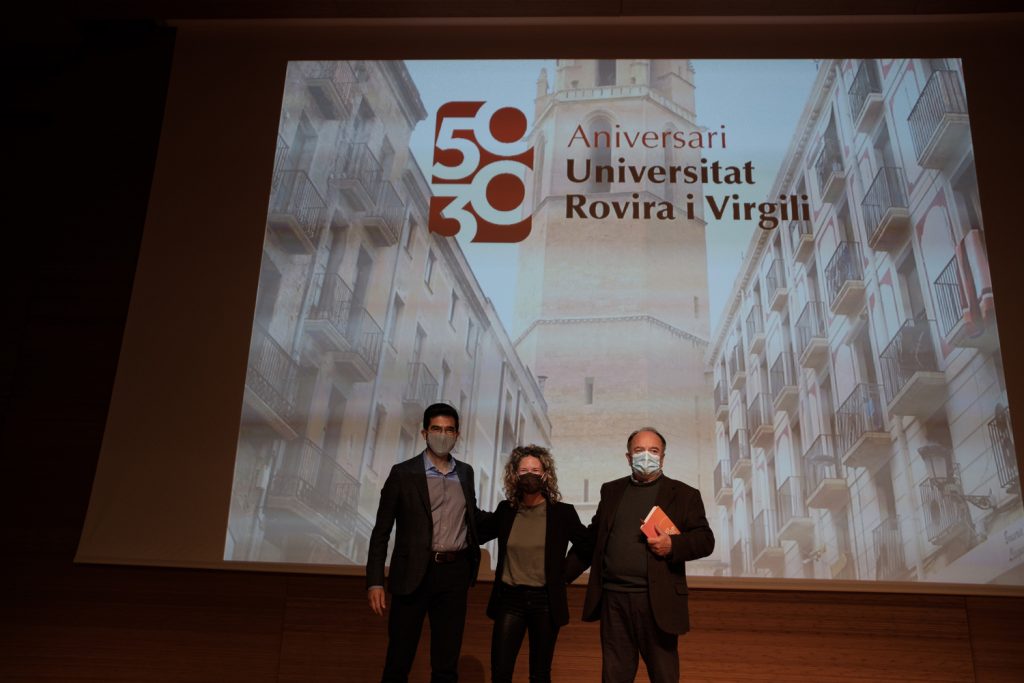 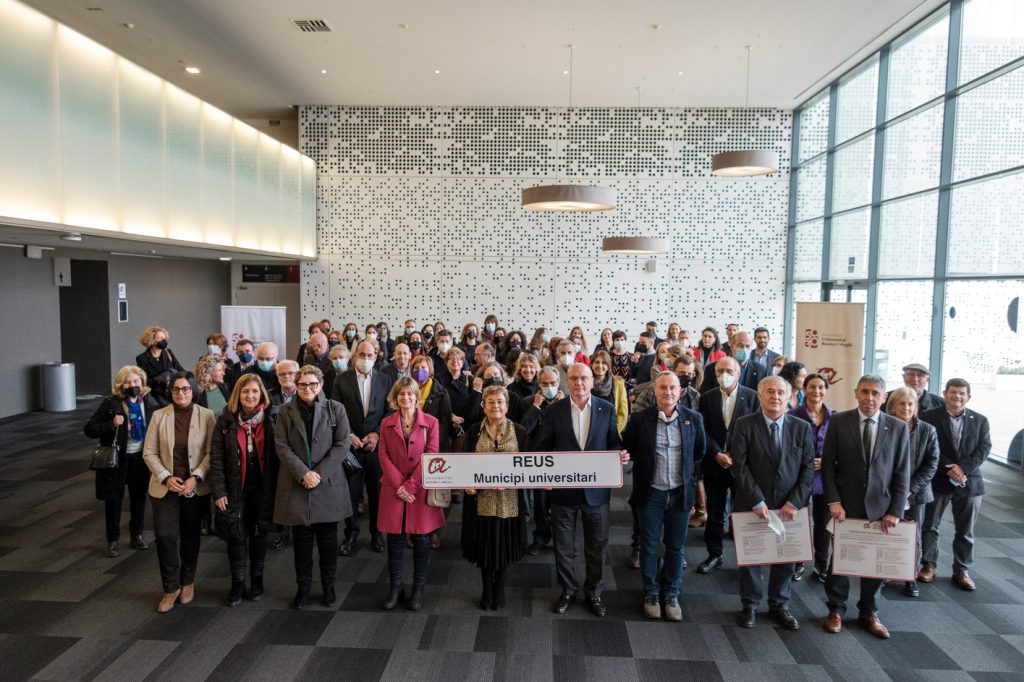